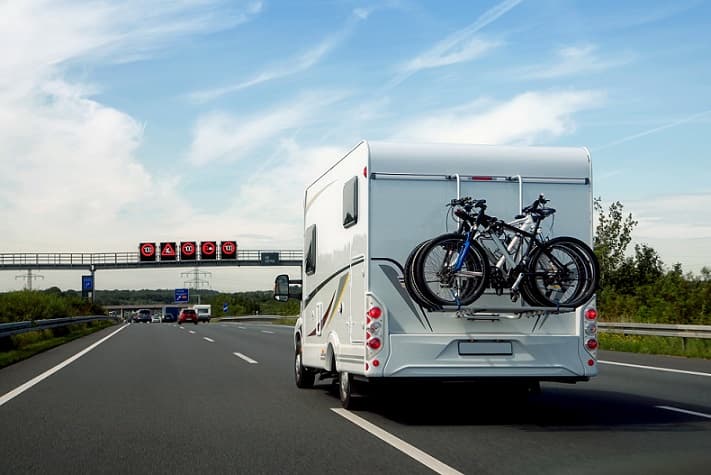 In the United Kingdom (UK), there are currently over 780,000 motorhomes, campervans and caravans on the road and with the price of travelling abroad rising in cost due to the increased cost of flights and decreasing value of the GBP, it’s no surprise that this number is rising fast.

As specialist providers of motorhome and campervan insurance, we know at some point on the route to your holiday destination it’s likely you’ll have to deal with one of the costly toll roads or bridges in the UK. 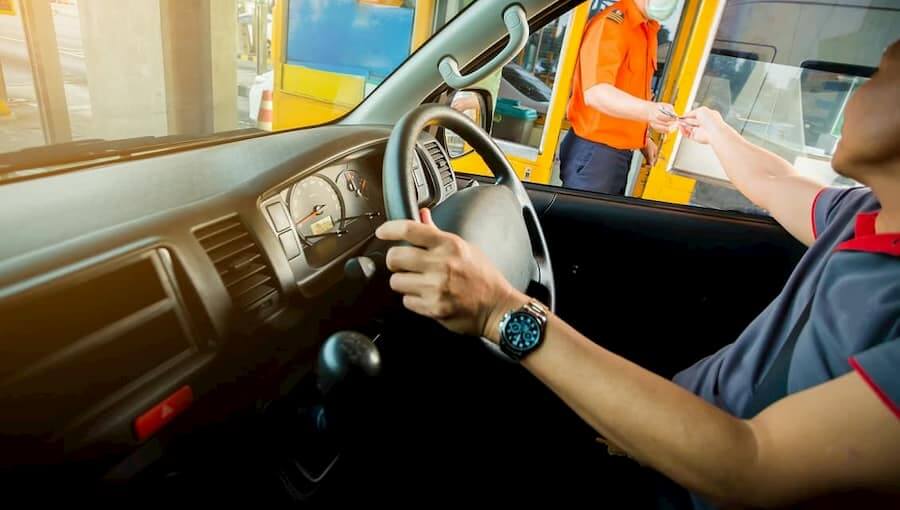 What are toll roads and bridges used for?

According to the Cambridge Dictionary, the definition of a toll road is “a road that you pay to use” while the Collins Dictionary defines a toll bridge as “a bridge at which a toll is levied on people who want to cross it”.
Definitions aside, to prevent any payment mishaps on your journey, you should always plan ahead and make sure you have the correct change, or method of payment, to pay for any toll roads or bridges on your route.

Why can’t toll roads and bridges be free of charge?

The costs for the initial construction, ongoing maintenance and the improvement of local roads adjacent to the tolls roads and bridges are passed on to the users of them. The government also uses them as incentive to encourage the building of new infrastructure via the private sector.

Most of the time, these roads or bridges are built across rivers which makes journey times a lot shorter. Due to this, the roads end up being used a lot more heavily, so they eventually require more maintenance and repairs than other roads which aren’t used as frequently.

Where did the idea of toll roads and bridges come from?

In the 1600’s a lot of boroughs faced bankruptcy due to the escalating costs of maintaining roads into London, so to help finance this they lobbied parliament for the right to charge tolls to pay for the upkeep of roads.

Have any toll charges been removed in the UK?

Scotland is a popular holiday destination with its picturesque views and breath-taking scenery. Another reason for its popularity is that in 2008, Scotland made the decision to completely scrap tolls which has saved people using the bridges regularly up to £4,100 per annum.

Another popular destination is Wales for its fantastic coastal views and beaches and they’ve begun the process of reducing the number of toll bridges by removing tolls on both the Cleddau Bridge and the Severn Bridge which has saved regular users around £1,700 combined each year.

So, it seems everybody is getting rid of tolls, doesn’t it? Unfortunately, no… Instead of removing tolls, England is adding more. Liverpool for example has recently opened the Mersey Gateway, a brand-new bridge which users will be charged to use. And they are even going so far as to start charging users £2.00 per crossing to use the previously free to cross Silver Jubilee Bridge in Runcorn when it reopens after its refurbishment in 2020.

Having to pay to use a road is an additional cost you’d rather not have to pay, it can be just as frustrating trying to find out what payment methods they accept. As more and more people tend to carry less cash and change around these days due to the introduction of contactless and apple/android pay.

As a campervan or motorhome owner it can also be confusing to understand what class of vehicle you are classed as, so to help you prepare in advance, we’ve created an extensive list of every toll road, bridge and tunnel across the UK, with the cost of the toll for a motorhome/campervan and all the methods of payment accepted so you can spend less time on the road and more time enjoying your holiday.

The below table shows the prices for motorhomes or campervans both under and over 3.5 tonnes.

How to avoid toll road/bridge charges

It’s possible to avoid tolls by using popular sat-nav apps like Google Maps, Apple Maps and Waze. But, to save you the trouble of setting everything up and searching for better routes, we’ve made you a detailed guide comparing all tolls in the UK and how much it costs for a motorhome or campervan to cross.

The cost of fuel was calculated using a fuel calculator. We used the average MPG of a Swift Bessacar 599 at 31.9MPG and the current cost of diesel at 133.6p per litre. The cost is based on the cost of the toll bridge/road compared to the fuel needed to take an alternative route and avoid the toll. (Prices subject to change). The Weight of the Swift Bessacar is from the website 3332kg unladen + 548kg payload.

For Aldwark Bridge, this is how we’ve calculated the fuel costs of each route:

It would make time and financial sense to pay the toll on this route as you make a saving of over £2.00. 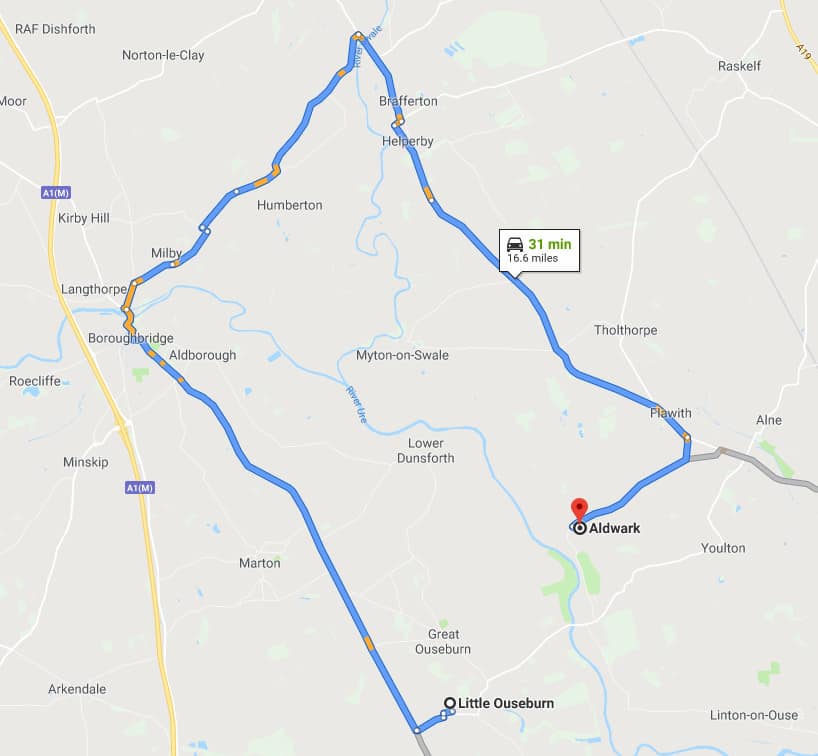 You can save a few minutes by paying the toll, but it comes at a price as it’s cheaper to avoid the toll bridge.

With both routes costing the same the only saving to be made is time, by choosing to pay the toll you can save yourself 10 minutes.

The Clifton Suspension Bridge is a beautiful bridge but if you’re looking to save some money then the cheapest option is to avoid the toll.

If you’re using the Dartford Crossing between 6am and 10pm then opting to use the toll can save you almost £1.50 and up to 30 minutes off your journey.

This is what we call a no brainer, almost a £4 saving and a shorter journey by 35 minutes if you pay the toll!

Taking the toll keeps over £7 in your pocket and you’ll get to your destination almost an hour quicker. If your motorhome is under 3.5 tonnes, you’ll save a further £2.50!

If you decide to pay the toll charge, you’ll be cutting 5 minutes off your route at a cost of £0.01.

By taking the toll route you’ll save over 30 minutes! However, remember to pay online as you don’t want to return from your holiday to a large fine.

Cheap, cheerful and an absolute steal when it comes to toll bridge charges! The benefit of taking the tolled route is a 20-minute saving and over £2.00 in your back pocket. (Max weight 7.5 tonnes).

Even if you dislike using toll bridges and would do anything to avoid them, taking the toll bridge on this one saves you over an hour. If you’re under 3.5 tonnes, the price is £1.50.

Old but gold, this bridge is super cheap and shaves a good chunk of time from the trip time.

If your motorhome weighs over 3.5 tonnes then this toll bridge gets expensive. However, by paying the charge you can save over 15 minutes. The max allowed weight is 7.5 tonnes.

You can save 12 minutes of travel time and money by taking the toll bridge.

The Runcorn bridge (Silver Jubilee Bridge) is temporarily closed and when it re-opens you’ll be charged a toll to cross. If your motorhome weighs over 3.5 tonnes, the charge to use the tunnel is £3.60 but this still doesn’t cost anywhere near the price you’d have to pay to avoid it! If you were to take an alternative route you’d end up stuck on the road in your motorhome for at least an extra hour.

If you’re off on holiday to North Wales in your motorhome travelling from Liverpool, then the tunnel works out £7 cheaper and 1 hour 15 minutes quicker.

You can save time and money by taking the tunnel route! Motorhomes higher than 3m are charged double.

If you avoid the toll you can save over £10 which you could put toward an extra night’s holiday in your motorhome!

Did you know these toll road/bridge facts?

For the prices for taxi vehicles to cross, see our previous blog, Revealed: The cheapest and most expensive UK toll road and bridge charges and how you can avoid them. 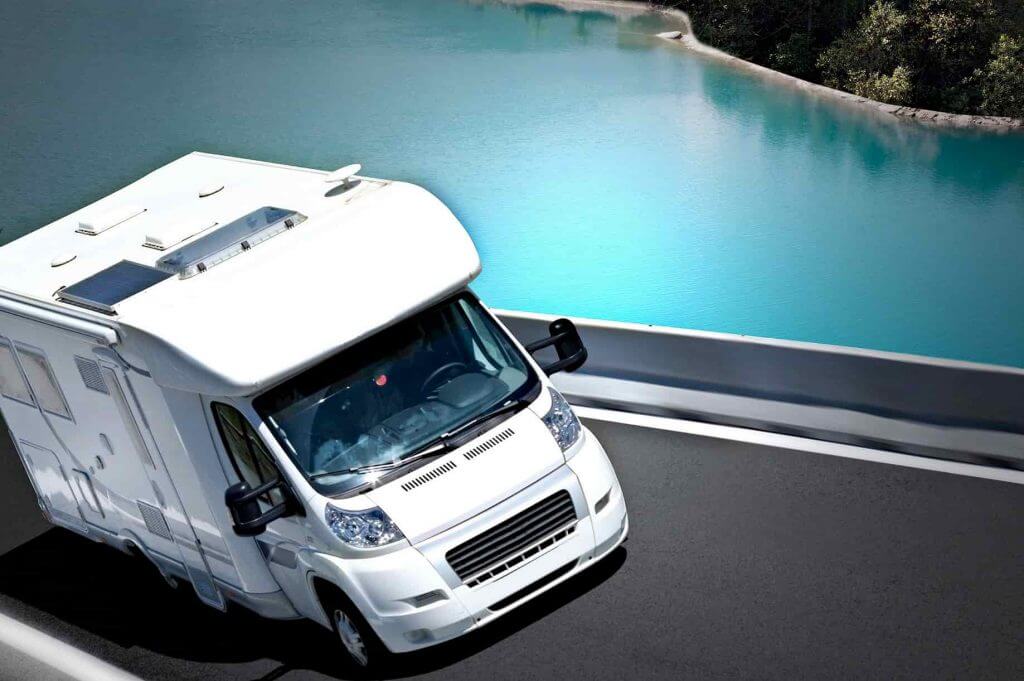 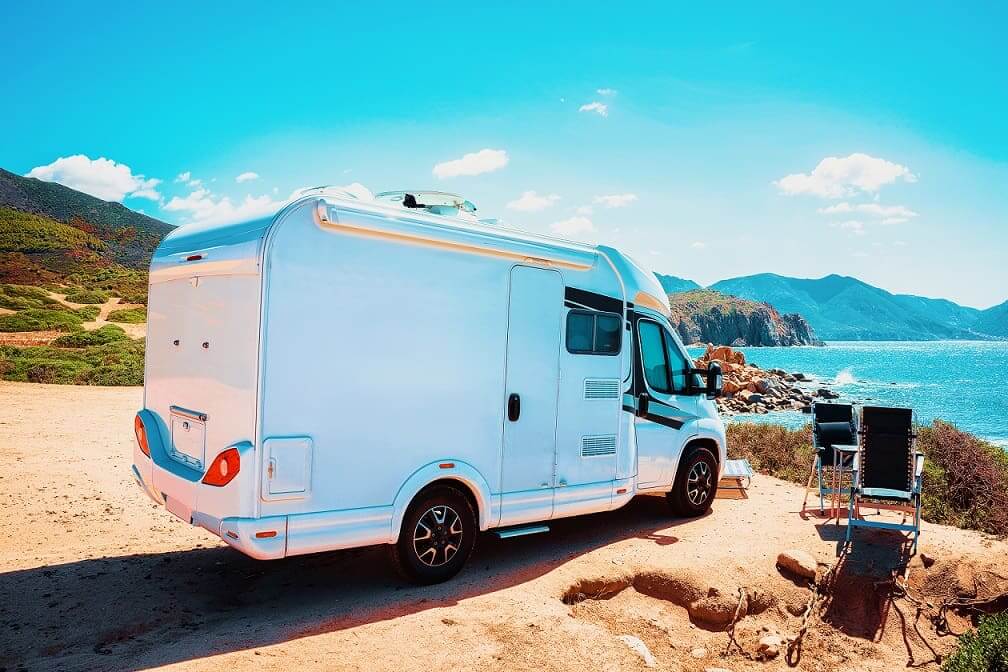