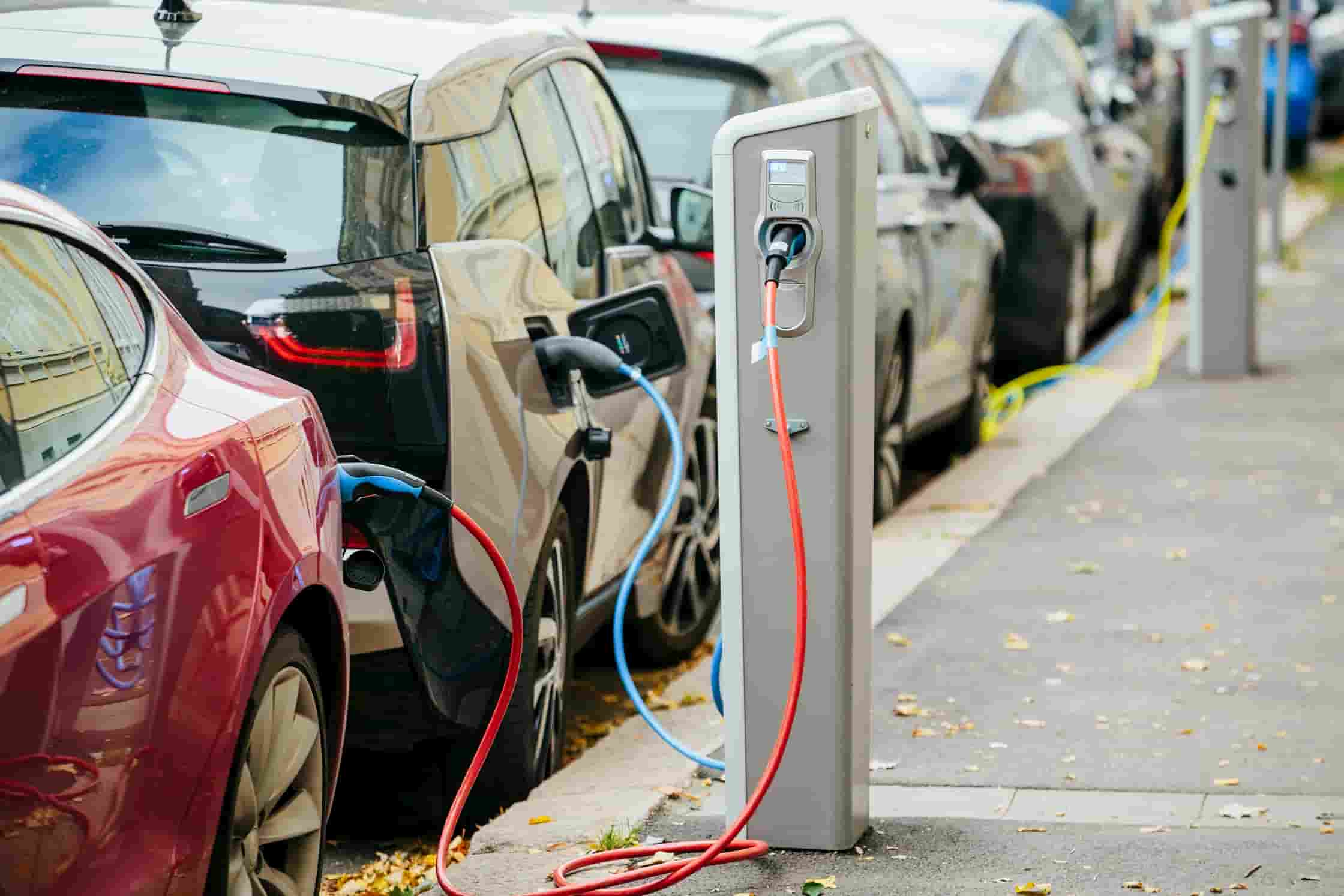 As providers of motor trade insurance, we’ve taken a closer look at the emerging second-hand electric car market and asked the question: is there huge potential for motor traders in the used electric car industry?

At the end of 2018, there were over 200,000 Ultra Low Emission Vehicles (ULEV) on the road in the UK with hybrid vehicles making up 56% and fully battery electric cars making up a further 36%. ULEV only accounts for 0.5% of the 38.2 million cars on the roads in the UK, but with the increasing amount of infrastructure for EVs, such as charging points across the country, they’re becoming more popular.

But of those electric vehicles already on the road, not many seem to be resold privately which makes you wonder if there’s any market in used electric cars? Well, in a study by automotive retailer Peter Vardy, 76% of 1,000 people surveyed said they’d be interested in buying an electric vehicle which has already been owned by someone else, so it would appear there is potential in this untapped market for those who are brave enough to take the plunge.

In 2018, the 5 most popular selling electric vehicles mostly consisted of hybrid electric cars. With only the Nissan leaf and a quarter of Volkswagen Golf’s being fully electric.

The most popular electric cars last year were:

So, with the growing number of electric cars on the road, why is the second-hand electric car market so small? One of the main reasons is due to the extreme shortage of qualified mechanics who can work on electric vehicles. The need to have to go to the main dealer for any repairs or servicing can be off-putting for many customers in the second-hand car market.

In recent studies published by the UK’s Institute of the Motor Industry (IMI) 97% of mechanics in the UK aren’t qualified to work on electric vehicles and most of the 3% that are qualified, work at dealerships. This means that 0.5% of all vehicles on the road in the UK have a very limited choice on where to take their electric vehicle to have a service or repair.

So, this represents a huge opportunity for those in the motor trade to capitalise on the cornered market by gaining the expertise to work on electric vehicles.

It’s important to have training before carrying out any work on electric vehicles and individuals are required to get an accreditation from the IMI every 3 years. The Institute of Motor Industry offers a course for electric vehicle technicians whose job involves inspection, maintenance and repair of light vehicles. This accreditation could be extremely useful if you’re a motor trader looking to capitalise on the second-hand electric car market.

The benefits of completing this training are:

What should you consider before entering the business of used electric-vehicles? 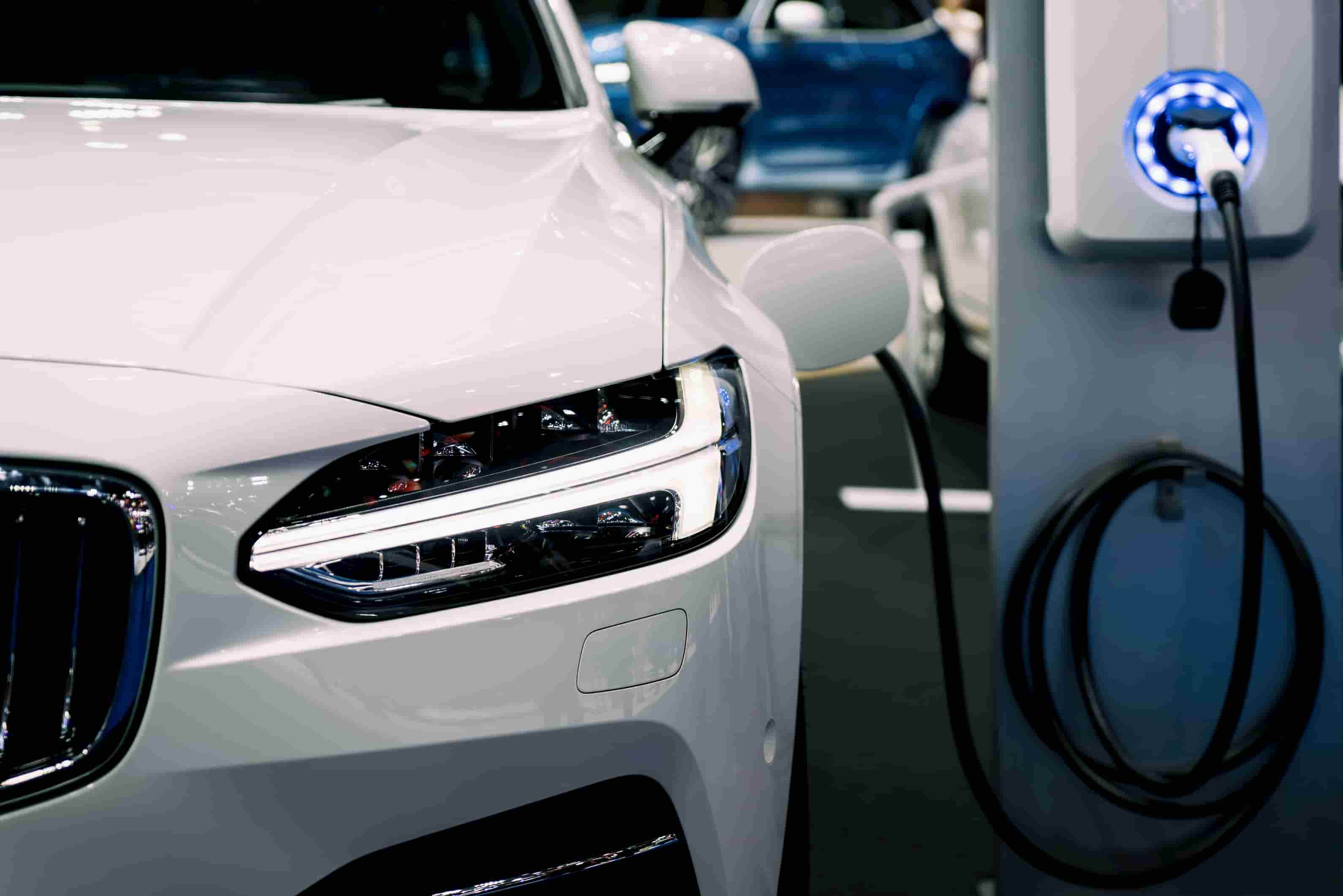 People with electric vehicles will need a way of charging them, but currently, there are different types of charging point and plugs for different cars. A motor trader who buys and sells electric cars may want to have a universal charging point installed at home or their business for a small fee. The cost can vary depending on eligibility with the Office for Low Emission Vehicles (OLEV) for a government grant. The price for the charger and installation without the £500 OLEV grant is £779 from a company called Pod Point.

If you’re travelling a fair distance to purchase an electric car, a useful app to find free charging points throughout the UK is ZapMap. It’s handy for seeking out where the nearest charging points are to your current location and along your route. 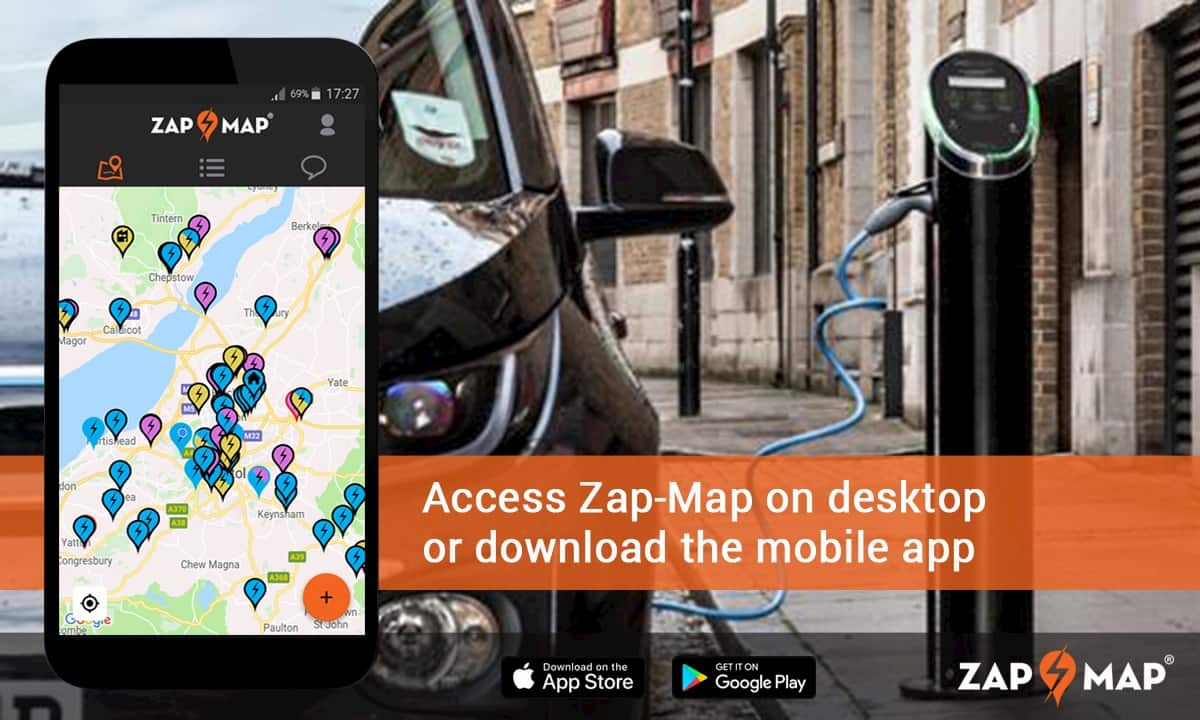 ZapMap is available on the Apple App Store for iPhone and the Google Play Store for Android.

Motor Trade Insurance
Those who specialise in fixing cars or have a business selling them will need motor trade insurance. This will protect you and your business, and it’s required by law. Staveley Head are market leaders in motor trade insurance, and we can provide you with an online quote in a few short steps.

Get a quick quote from Staveley Head now.

Things to check on electric cars before you make a purchase

Battery
It’s important to check the battery on the electric cars and one of the best ways to do this is via a test drive. The battery on an electric car can last over 10 years but the capacity of the battery will decline with use and age. However, one positive about the increasing trend of electric vehicles is the advancement of technology when it comes to battery life. One Tesla Model S has over 450,000 miles on the clock and although it has had battery replacements, the first due to a fault after 36,000 miles, the second battery lifespan was over 160,000 miles and this was being charged via a supercharger every single time, which is supposed to have an impact on the lifespan of the battery.

There are plenty of reports of electric car batteries performing well past expectations and with the government bringing in a law to ban the sale of all new fossil fuel vehicles from 2040, now could be the time to pounce on the second-hand electric car market.

To summarise, there is a clear gap in the market for those who are willing. With a small number of qualified mechanics able to work on electric cars and a growing number of them on the road each year, the potential is exciting.

What are your thoughts on electric cars? Would you ever buy one second-hand? Let us know on our Facebook and Twitter pages! 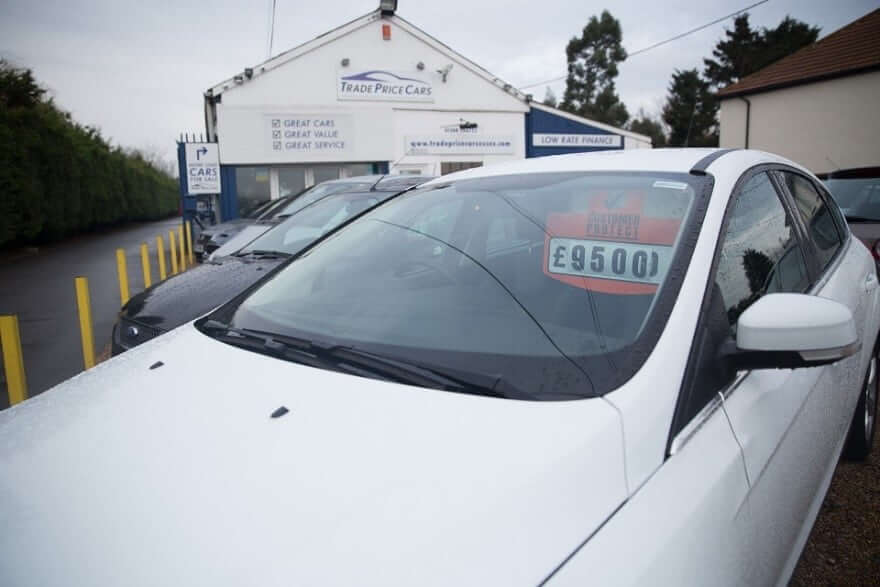 Commercial Vehicle Tips for selling cars as a motor trader 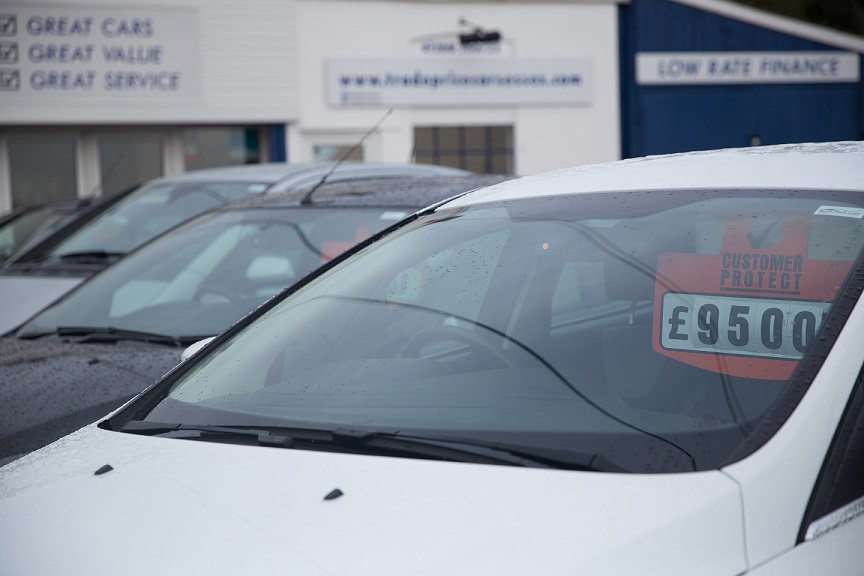