If you’re an owner of one of the 295,000 taxis or private hire vehicles on the road in the UK, then it’s likely you’ve come across one of the 19 dreaded toll roads or bridges. As specialist providers of taxi insurance, we bring you all the need-to-knows about toll roads/bridges and alternative routes you could take to avoid paying, maximising your profits on fares. 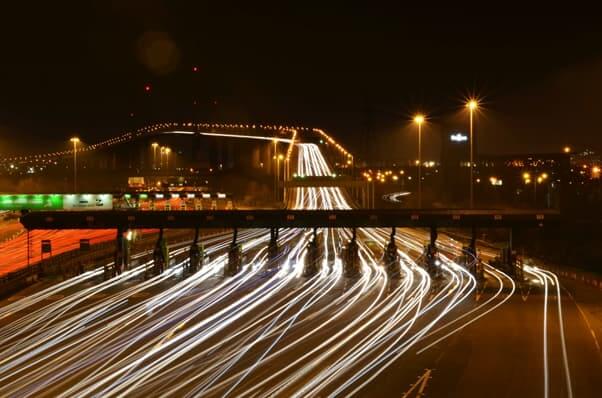 Of the 246,700 miles of road in the UK, toll roads/bridges make up just a tiny percentage. But even so, they are the bane of every motorist on a long journey who often find themselves frantically searching for forgotten change in every nook and cranny of their car. The official meaning of a toll road or bridge is a section of road in which motorists are charged a fee to continue their journey.

Why do you have to pay toll charges?

In 2018-19 it’s expected that motorists will pay £6.2 billion in Vehicle Exercise Duty, which is a tax levied on every vehicle using public roads in the UK, so why do we have to pay for Toll roads/bridges!?

The reason for the charge is to help recoup the cost of building the roads as well as the maintenance and improvement of local roads. It also encourages private sector involvement in building and/or maintaining parts of the road leading to privatised toll bridges/roads.

It may come as no surprise these roads or bridges are often located over rivers, which usually dramatically cuts the length of a trip, in turn making these routes extremely busy and more likely to need more maintenance than other, lesser-used routes.

How did toll roads/bridges come about?

You’re probably wondering “who in their right mind invented tolls?”. Well, in the 1600s many boroughs faced bankruptcy due to the cost of maintaining roads into London, so they lobbied parliament for the right to charge tolls to pay for the upkeep of roads.

Where have toll charges been removed in the UK?

England, on the other hand, has made the landmark decision to start charging a toll on a previously untolled bridge. The bridge in question is the Silver Jubilee Bridge which will re-open in 2020 with a new tolling system charging drivers £2.00 per crossing.

The biggest frustrations of toll road/bridges are firstly having to pay, closely followed by how. We live in a growing cashless society, relying on contactless payment and Apple/Android pay instead of cash. 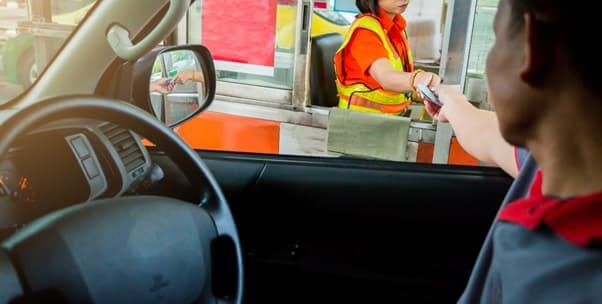 So, we’ve put together a handy list of all the toll roads, bridges and tunnels in the UK with the price of the toll and payment methods they accept. The price based on maximum/peak charges for a single taxi vehicle, however, some toll roads/bridges can offer off-peak charges. As a taxi driver, this handy list will mean more jobs in less time which equals more money; pukka!

By paying the toll you make a saving almost as big as the Iceberg which hit the bridge in the 19th century! (true story). 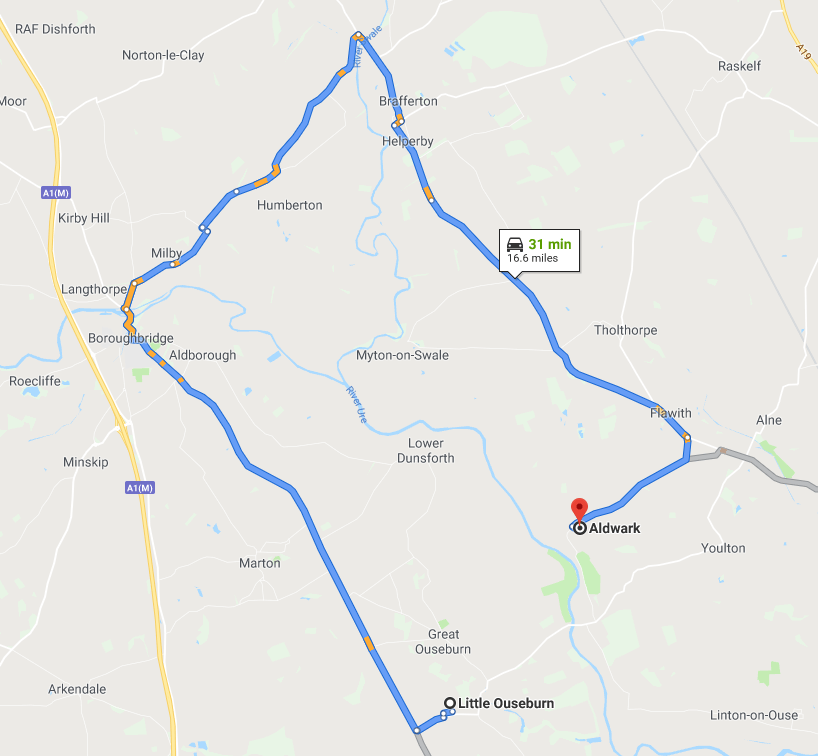 When it comes to Batheaston, it’s better to avoid the toll bridge as you can save £0.38 and you’ll get there 6 minutes quicker!

You’d be better off paying the toll to cross the Cartford bridge as you save some money but more importantly, 10 minutes off your journey.

You should avoid the Clifton Suspension bridge unless you’re in a hurry as it’s £0.74 cheaper to use the A3029 with only 4 minutes added onto your journey.

If you’re using the Dartford Crossing between 6am and 10pm then you’d be better off to pay the toll, it’s £0.03 more expensive but it reduces your trip by a staggering 25-40 minutes.

There’s a clear winner here and that’s the Toll Bridge as it would cost £2.42 more to avoid it and it would add well over 30 minutes to your journey.

You’d be best to pay the toll as you save almost £6 and an hour in travel time. Which makes this by far one of the most time and cost-effective toll bridges.

This route would come down to how quickly you needed to get to your destination, by paying the toll your journey time is at least halved but it comes at a cost of £0.31.  Beware of the peak times Monday to Friday 7am-9:30am and 4pm-6:30pm where it’s £0.60 for the toll.

Avoid the toll and save some pennies!

This one is a no brainer, with a time saving of up to 30 minutes, the £0.54 cost could be the difference between missing and catching your flight!

One of the cheapest and most cost-effective toll bridges with a saving of £1.36 and 20 minutes of your trip, we think it’s worth every one of those 5 pennies.

The only reason you would avoid paying the toll on this is if you were really against toll bridges!

A lovely little bridge with an even lovelier toll price. Save yourself £0.97 and 15 minutes by taking the toll bridge.

No competition here, the toll bridge is 15 minutes quicker and £0.43 cheaper!

With little difference in cost this one comes down to time, and you can save up to 12 minutes by taking the toll route.

With the Silver Jubilee Bridge now closed and set to re-open with a toll, the only way into Liverpool across the River Mersey without paying a toll comes at a hefty cost. For taxi drivers going to Birkenhead from Liverpool, the Queensway (Birkenhead) tunnel is the cheaper route and with Mersey Tunnel toll prices are set to decrease, this option will become even more cost-effective.

If you’re traveling to North Wales from Liverpool, then the most cost-effective route is to pay the toll for the Kingsway (Wallasey) tunnel or face a much longer journey.

By paying the toll you can save up to 25 minutes, but this comes at a cost as it’s £0.27 more than the longer, alternative route.

With a £6 saving, you’re best to avoid the toll as it is only slightly longer than the tolled route.

Did you know these toll road/bridge facts?

If you own a motorhome and you’d like to know how to avoid toll roads, bridges or tunnels then check out our other blog the UK tolls roads & bridges motorhome guide.

Do you know of any other ways to avoid toll roads/bridge charges? Let us know on our Twitter and Facebook pages. Alternatively, feel free to share this article with any other taxi drivers you know to help them save time and money. 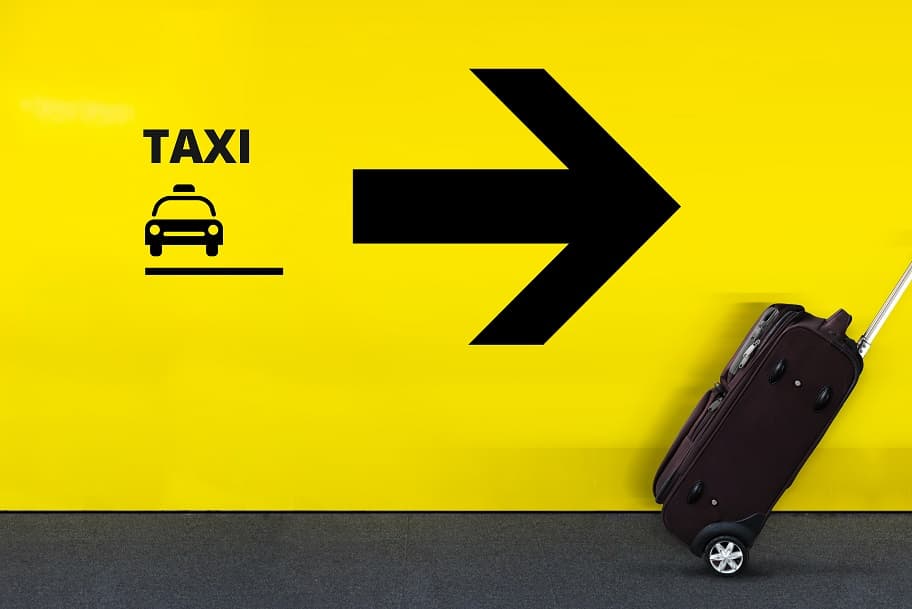 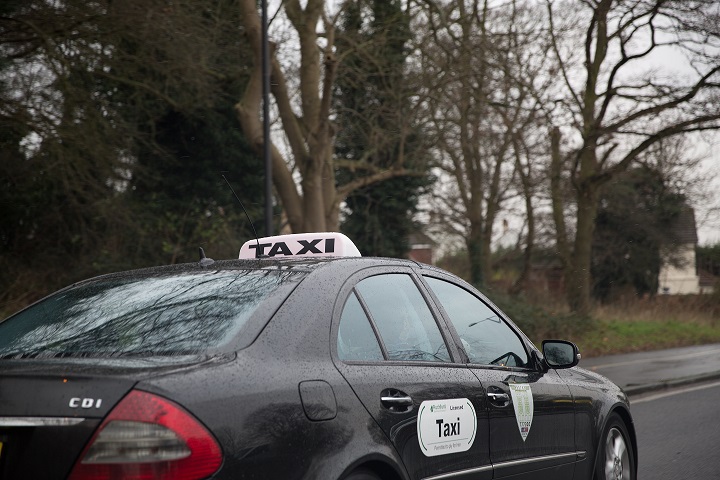 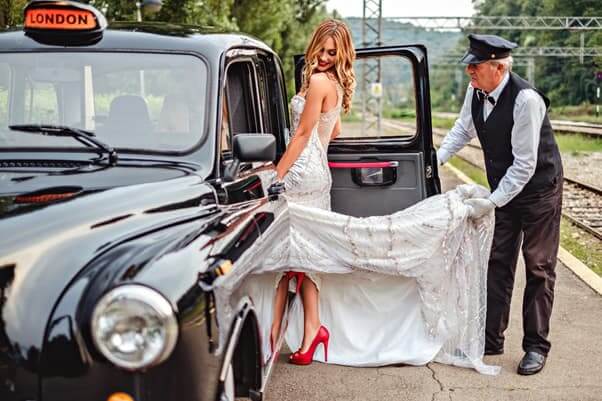