Every job in every sector has its own phrases and customs, its own slang and in-jokes, and its own stereotypes. As providers of truck insurance we know the trucking industry is no exception.

But this blog isn’t about how truckers supposedly look or speak, the stories they tell or the (ahem) squeaky clean jokes they occasionally make. Oh no. It’s about what annoys the living hell out of those who drive anything massive for a living. 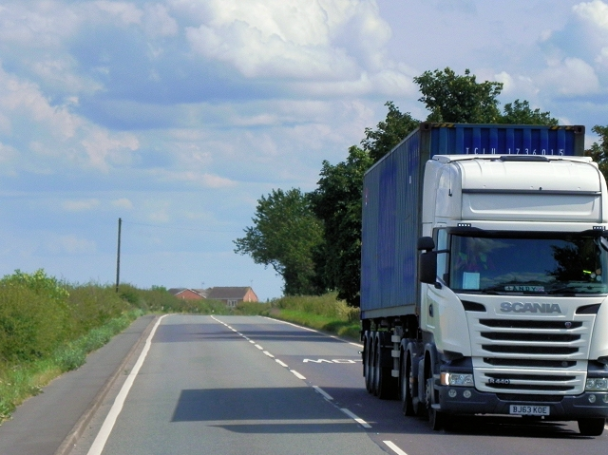 In order of frustration, the things that make HGV drivers shout “#ForTrucksSake!” are…

Do you drive an HGV for a living? What are your biggest motoring annoyances? Whether they’re funny, tongue-in-cheek or genuinely get your goat – share them with us on Twitter using the hashtag #ForTrucksSake! 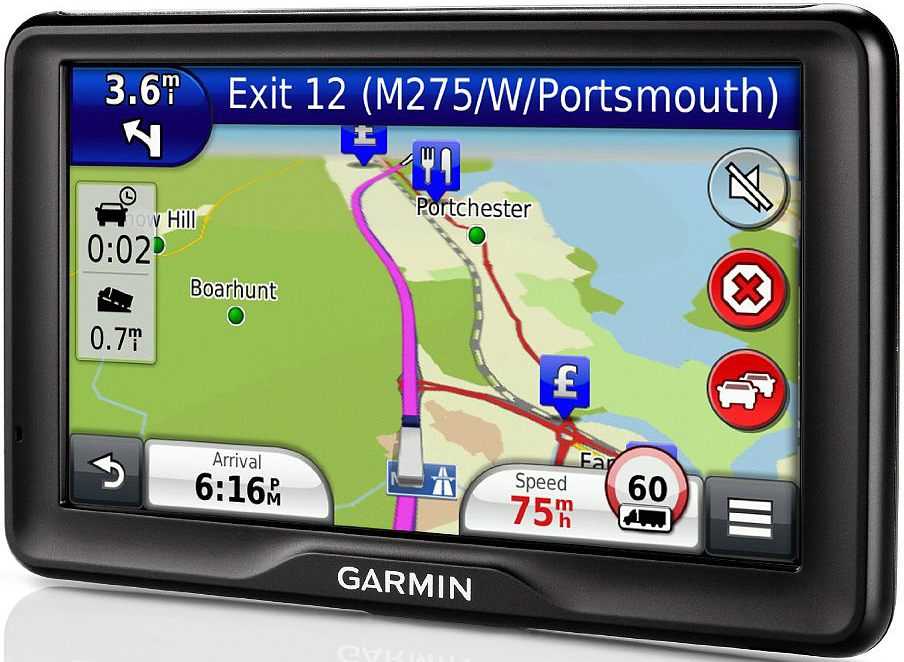 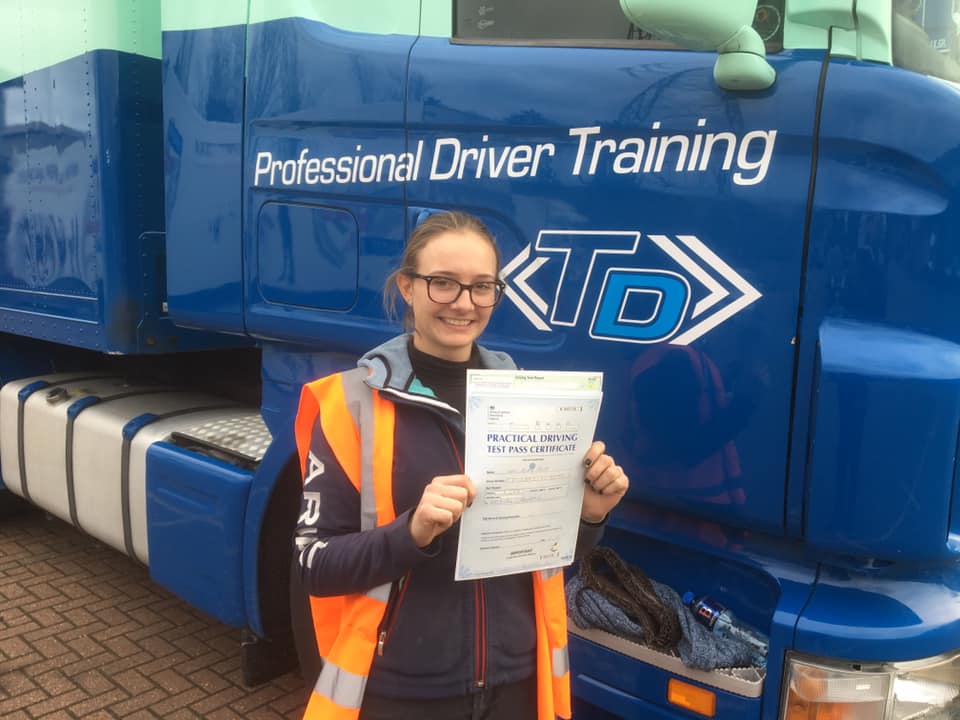 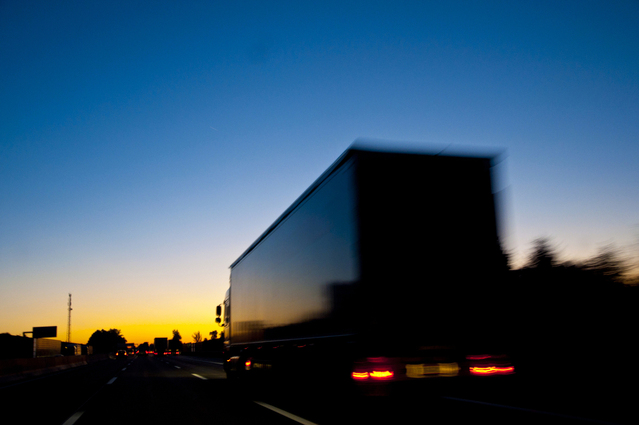 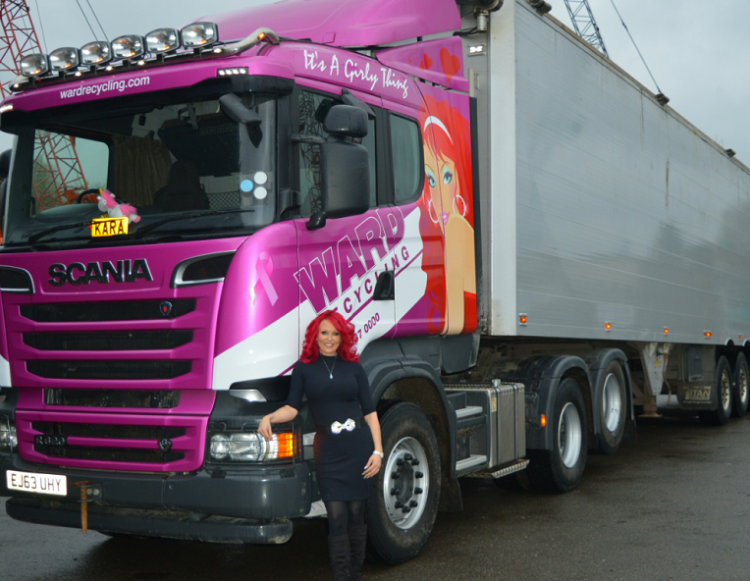