Being a trucker can be a fast-paced and exciting career, as those of you who have watched Smokey and the Bandit will testify. Whilst your average, modern-day trucking job doesn’t involve transporting beer from Texas to Georgia, it can provide a wealth of opportunity to travel across the world and pay reasonably if you’re experienced in what you do. 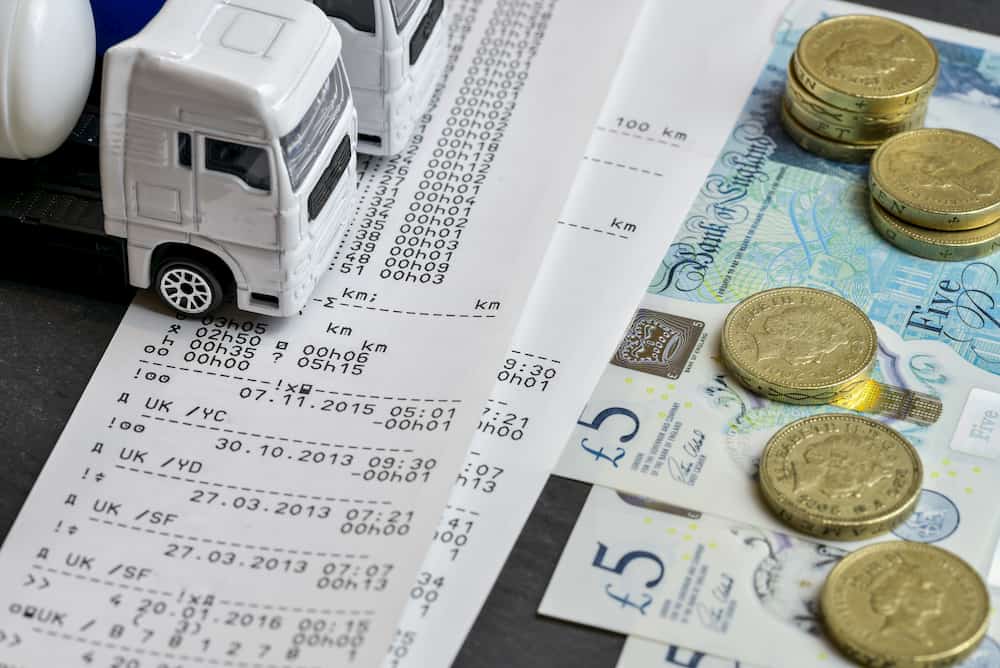 What is the average HGV driver salary?

The National Careers Service state that the average annual salary of an HGV driver is between £18,500 and £35,000. This, unfortunately, doesn’t give an accurate prediction of what an HGV driver will earn, however, adzuna believes that the current average salary is around £27,360* (Figures correct on 09/01/2020).

How many hours do HGV drivers work per week?

If you’re looking for a career in the haulage industry, then brace yourself as it’s not for the faint-hearted. The average working week for a trucker is 50-52 hours per week.

How can a trucker earn a high wage?

It’s well documented across most career paths that any role that involves a high level of ability and training will correspond into a salary that is reflective of these skills acquired. And to an extent, this is also relative to the haulage and transport industry. Age and experience are also key competencies that can ensure a trucker gets a good wage. The goods you carry can also be a factor in how much you’re paid, with many truckers specialising in the transportation of specific goods having an increased wage. Some more niche products will offer a higher rate of pay whereas more common products are often paid less, although many drivers will maintain that with this you can get increased job security.

Where are HGV drivers paid the most?

Statistics from Total Jobs also reveal that your location can also play a big factor in how high your salary is. According to figures, Felixstowe is the area where the average salary is at its highest, although if you’re just starting out, Manchester may be more beneficial as their average starting salary is £24,000, almost £2,000 higher than Felixstowe.

The current shortage of HGV drivers should bode well for the wages of HGV drivers, with some receiving more than £20 per hour and bonuses of up to £100 per shift. The Road Haulage Association (RHA) pay report also shows that HGV drivers’ wages are increasing faster than inflation, with artic drivers seeing their hourly rate increased by 5.4% on average.

There aren’t many jobs out there that don’t involve a cost to the worker and trucking jobs are no different. Here are a few costs you might want to keep in mind:

Clothing is one of the many hidden expenses that eat away at your wage unless this is supplied for you by your employer. Many agencies will expect you to have the following to commence work:

A way in which you can save yourself a bit of cash is by ensuring that you’re on the correct tax code. Ensuring you have a tax code that provides you with the standard flat rate allowance for uniform maintenance will save you for the maintenance of clothing that your employer requires you to wear for work.

If you’re an employee then your truck insurance will often be paid for you, however, if you’re a self-employed trucker or operator you’ll have to purchase this yourself. There’s a range of insurers out there so it’s always best to shop around before you make a purchase. In 2017, the RHA estimated that HGV insurance can cost £1928.00 for 6 months’ worth of cover. If you’re look for an HGV insurance quote then see how much you could save.

If you’re on the outskirts of the M25 and want to just cut through for a shortcut, you’ll want to make sure that you have a vehicle that is compliant with the LEZ rules. HGV’s can be charged £200.00 per day if they don’t meet the low emission standards in London, so make sure to check whether your vehicle is compliant with LEZ standards before you drive through London, as if this wasn’t the route provided by your employer, they may expect you to pay it.

Another cost for truckers is paying to use some of the 20 or so toll roads, tunnels and bridges (some of which can’t be used by HGVs) within the UK road network. You’ll need to fund paying these charges if you’re self-employed, however, if you’re employed by a company, it’s likely you’ll be able to claim this expense back.

The statistics show that HGV drivers earn around £27,360. Although many truckers that are just starting out will receive a lower salary than this. Drivers’ pay rates are certainly not capped at that figure, especially with the RHA reporting on HGV driver wages increasing faster than inflation and reports of some drivers receiving £20 per hour with up to £100 a shift bonus. Felixstowe being the place to be for a high wage with average salaries coming in at £32,839.

What are your thoughts on drivers’ wages? Should they be increased? Let us know on our Facebook and Twitter pages. 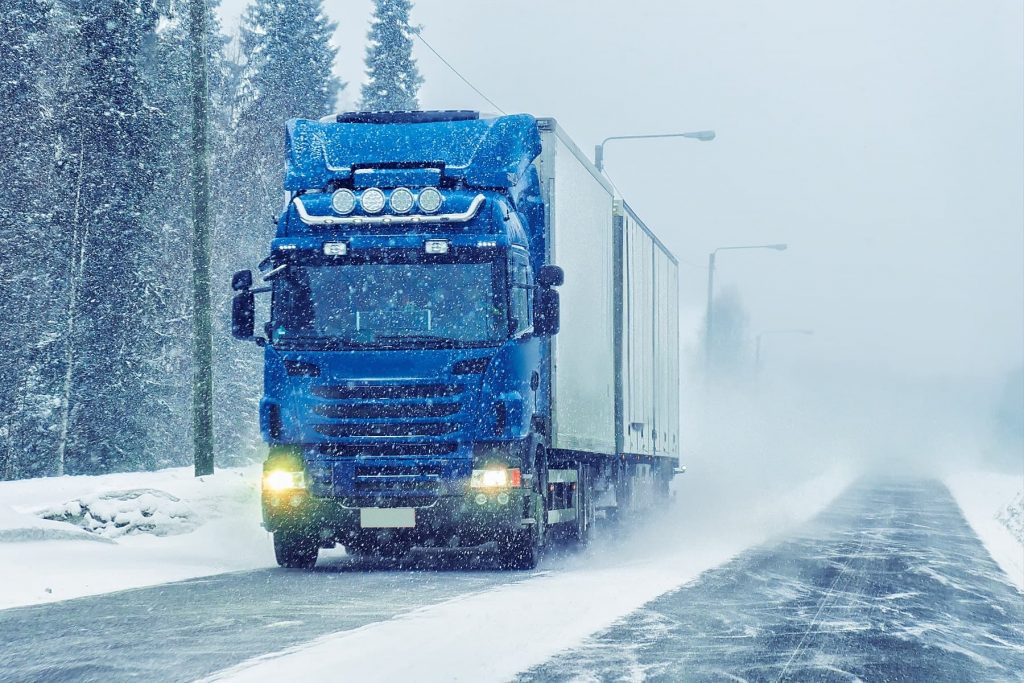 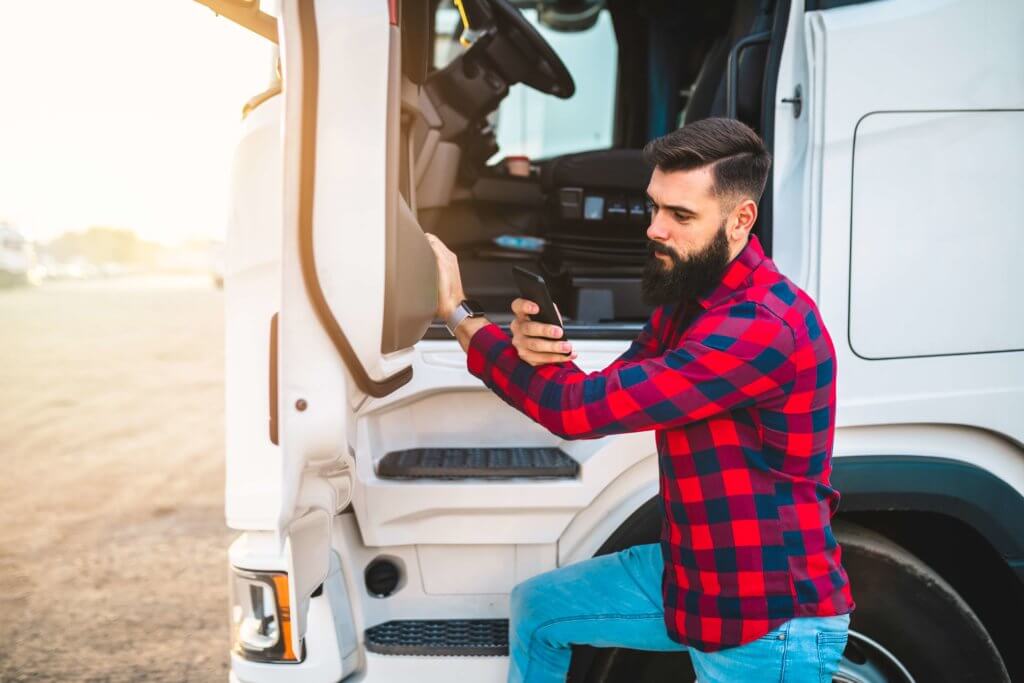 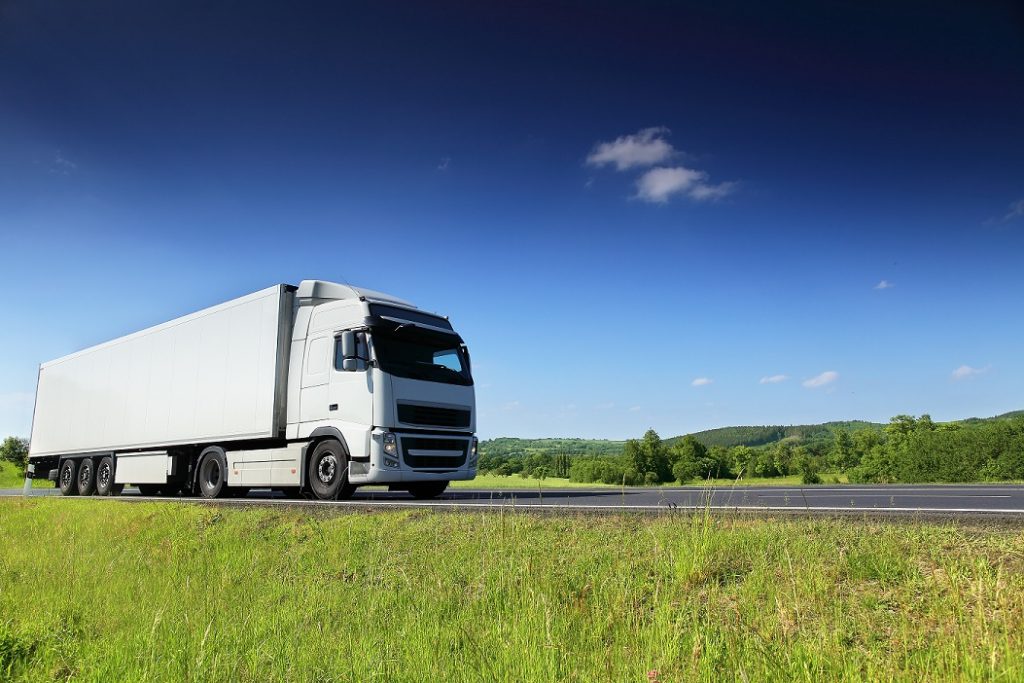 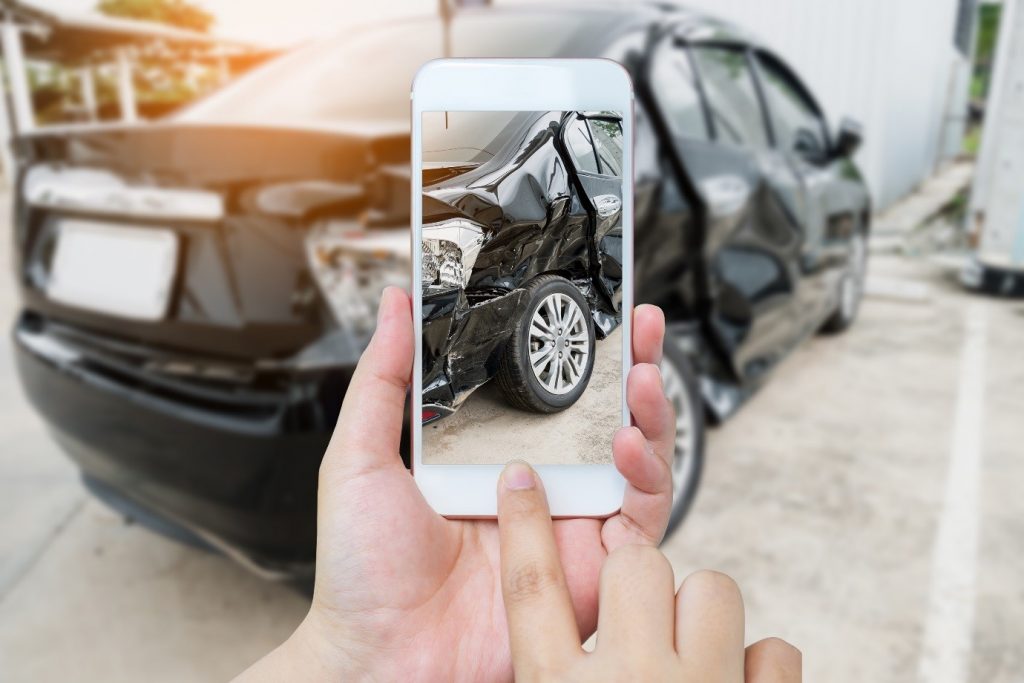 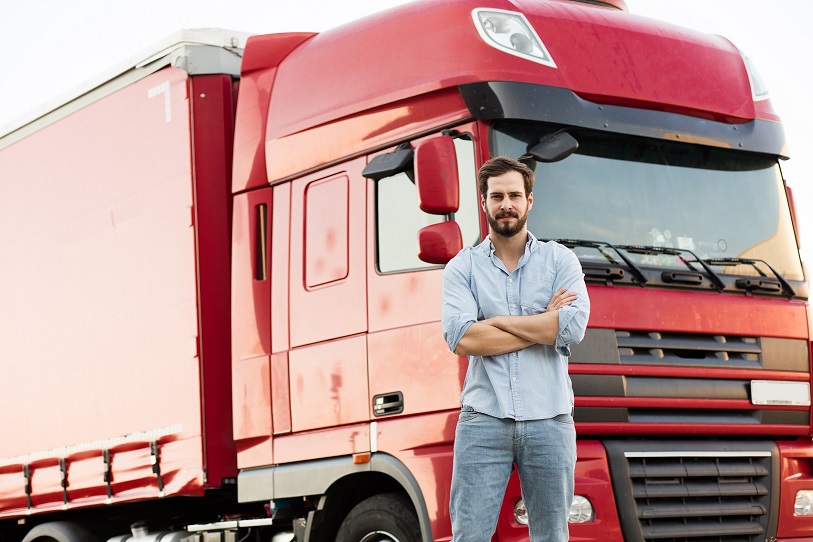 Commercial Vehicle How to become a freelance HGV driver