From the congested streets of London to the use of plastic bags, there are many elements that affect our climate but one of the main issues is oil consumption. Using information from our Petrol Price Index, we looked into the relative impact that countries in Western Europe are having on the environment. In an effort to better compare this country-by-country data, we developed our ‘Climate Influence Index’.

The ‘Climate Influence Index’ score provides an indicator of how much a country is affecting the environment in terms of its oil consumption, and whether this is offset by use of renewable energy. To calculate this, we used the following equation and the data found in the Petrol Price Index:

Here’s how the Western European countries stack up: 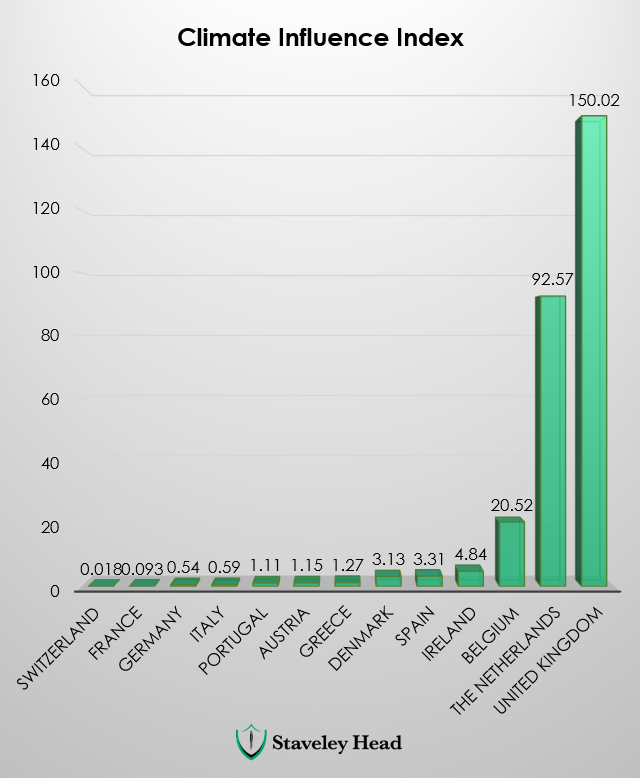 As you can see, the results are pretty shocking. We found the UK to be the least ‘green’ country in Western Europe, with a Climate Influence Index of 150.02 – that’s 750,000% higher than Switzerland, the greenest country.

After the UK, The Netherlands scored second-to-highest on the list with an index of 92.57, followed by Belgium with 20.52. On the other end of the spectrum, Switzerland was found to be the greenest with a score of 0.02 followed by France with 0.09.

Despite UK petrol prices being at their lowest in years, additional findings found fuel duty in the UK to be the highest in Western Europe. UK residents are currently paying 58 pence in fuel duty per litre, a far cry from Greece’s 24 pence per litre. 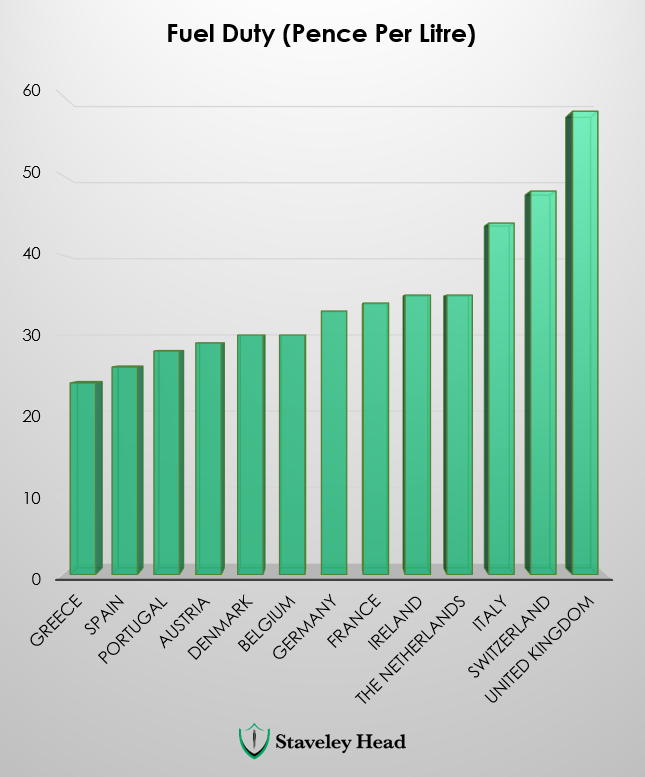 To find out more about global petrol prices and oil consumption take a look at our Petrol Price Index. The index monitors the cost of fuel in countries around the world and compares other data such as oil imports, GDP per capita, human development index and population. The tool also includes a fuel cost calculator that enables you to calculate your fuel costs based on the make and model and annual mileage. 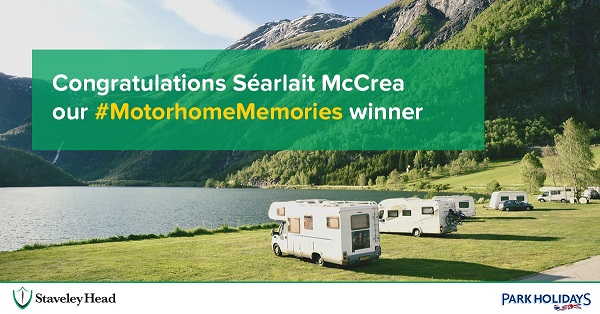 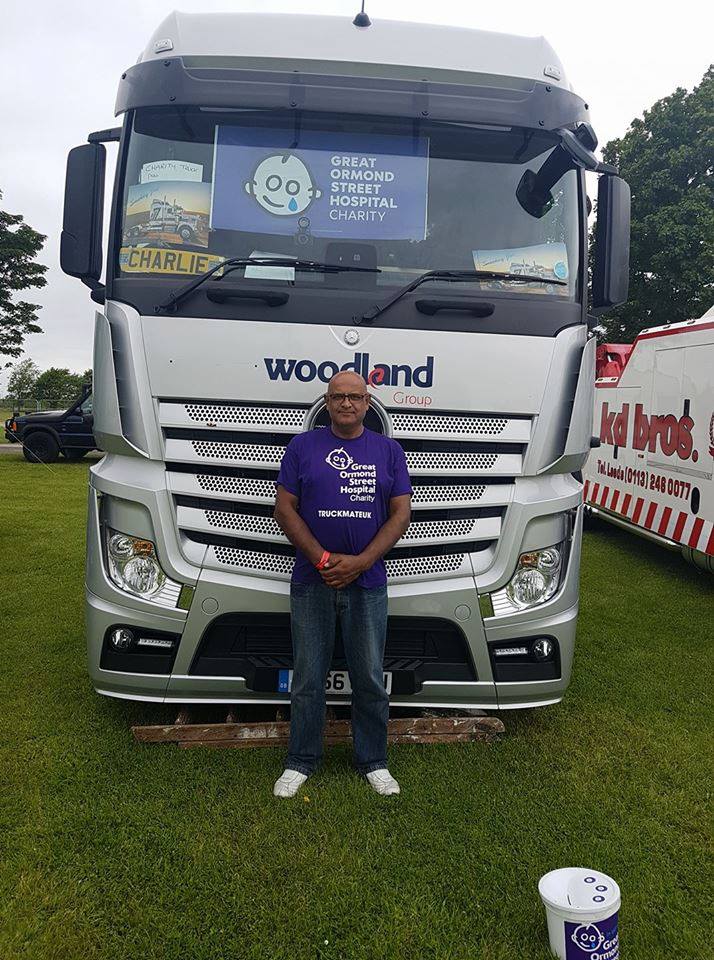 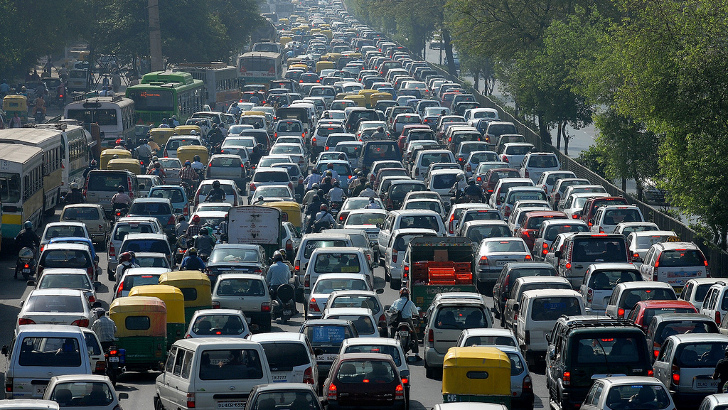 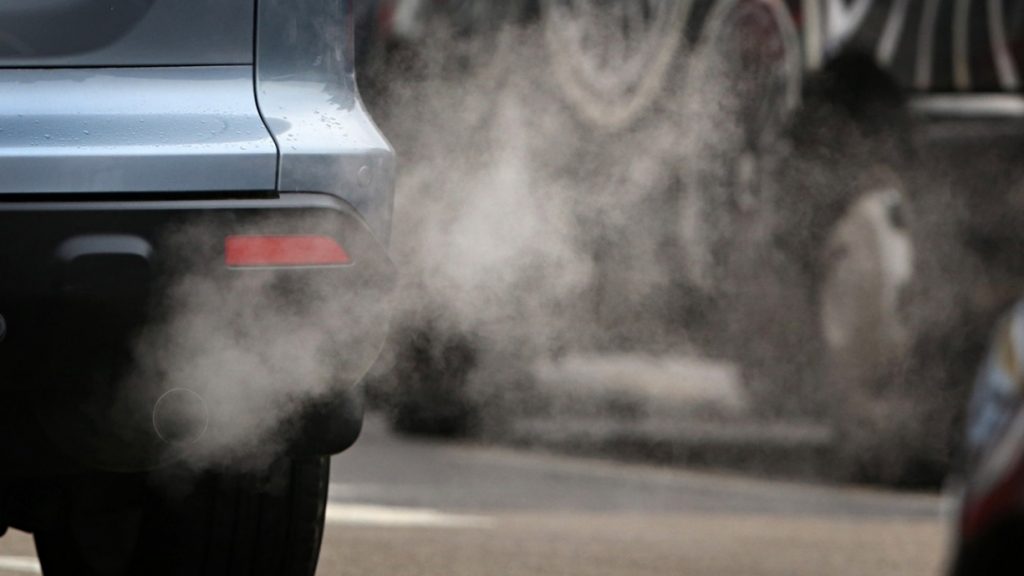