With Valentine’s Day on the way and Christmas not too far behind us, we’re all very aware of how forgetful we can be. As we offer courier insurance, we thought we’d give all the UK’s delivery workers a bit of a heads up as to where they might be particularly busy around February 14th.

We used Brandwatch to extract five years’ worth of tweets and looked out for people talking about forgetting gifts and occasions, such as birthdays and anniversaries. After combining this with population data, we were able to create the map below which highlights where people were most forgetful.

As you can see, there’s quite a lot of forgetful places in the UK! When it comes down to cities, the northerners in Blackpool top the list. In fact, when you divide the country into north and south, it’s those in the higher latitudes that tend to have things slip their mind.

We’ve put together a chart of the most forgetful cities below, so if you live in any of these areas it might be time to set some calendar reminders or to start dropping hints to your loved ones. 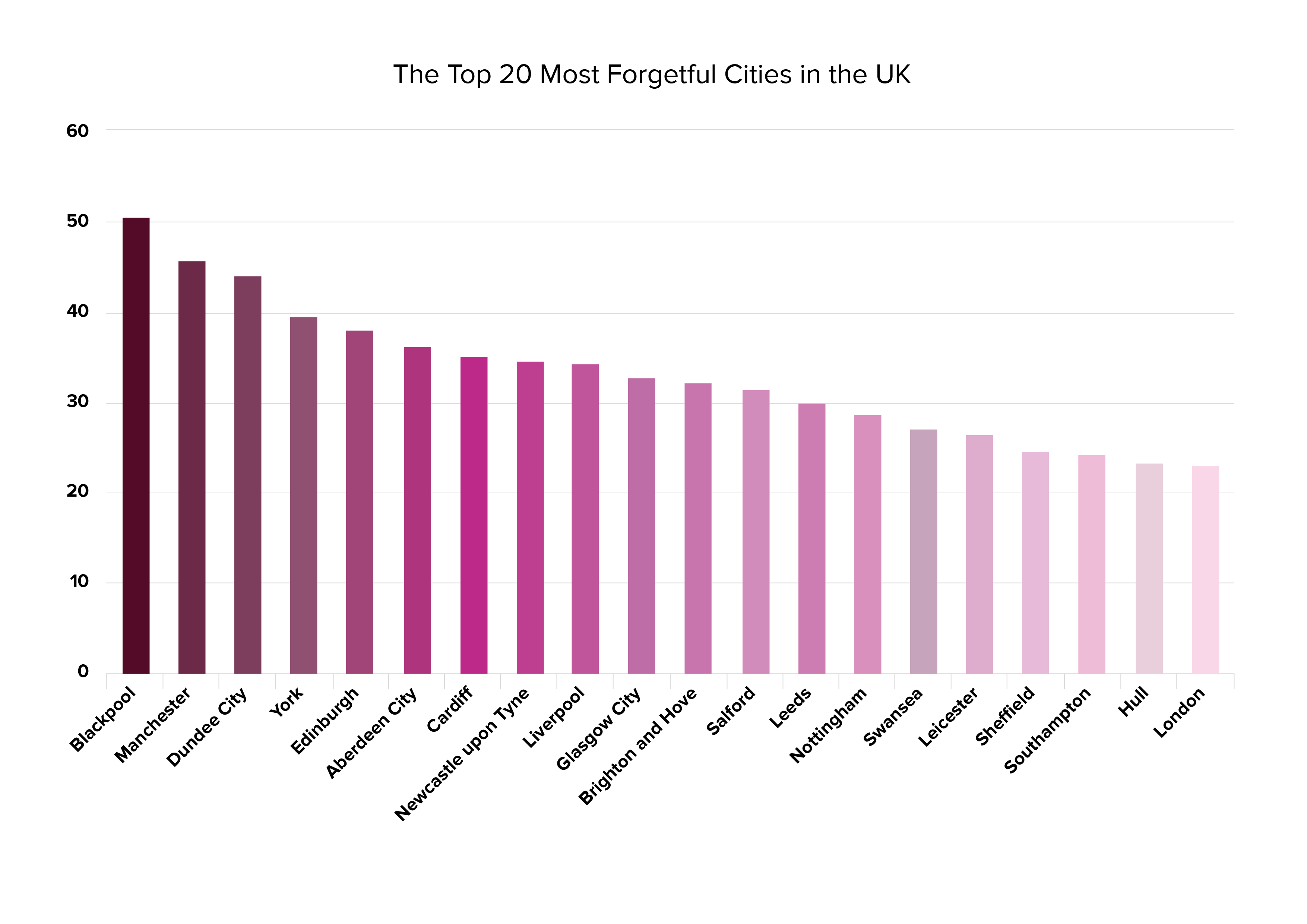 We didn’t just look at cities though, of course. There were also a few boroughs scoring poorly, with Westminster topping the charts. Kingston upon Thames and Southwark were also more forgetful than Blackpool, while the Scottish Highland region was one of the few high-scoring non-city areas as well.

Our Managing Director, Ashley Peters, said, “We were surprised to discover such a variation in results. As a provider of courier insurance, we know how simple it can be to arrange delivery in advance of this special day and encourage everyone to plan ahead to avoid any unnecessary heartache.”

With all this in mind, be sure to make sure you’ve got all your presents and cards planned in advice – especially if you’re from Westminster or Blackpool! 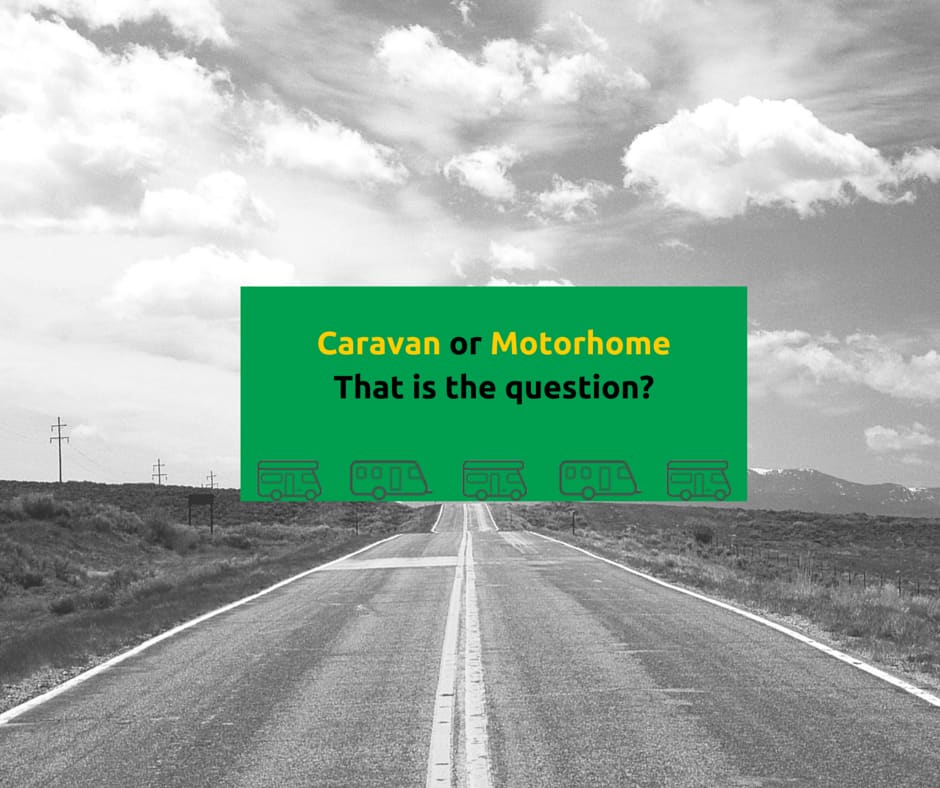 Personal Vehicle
Caravan versus Motorhome
Many say that the old age debate of motorhome or caravan is pointless. However if you’re seriously looking to buy then it’s an important question. Both a caravan and motorhome give you the freedom to travel but both have their pros and cons. Using Facebook and Twitter we asked which people preferred – motorhome or […]
Read More 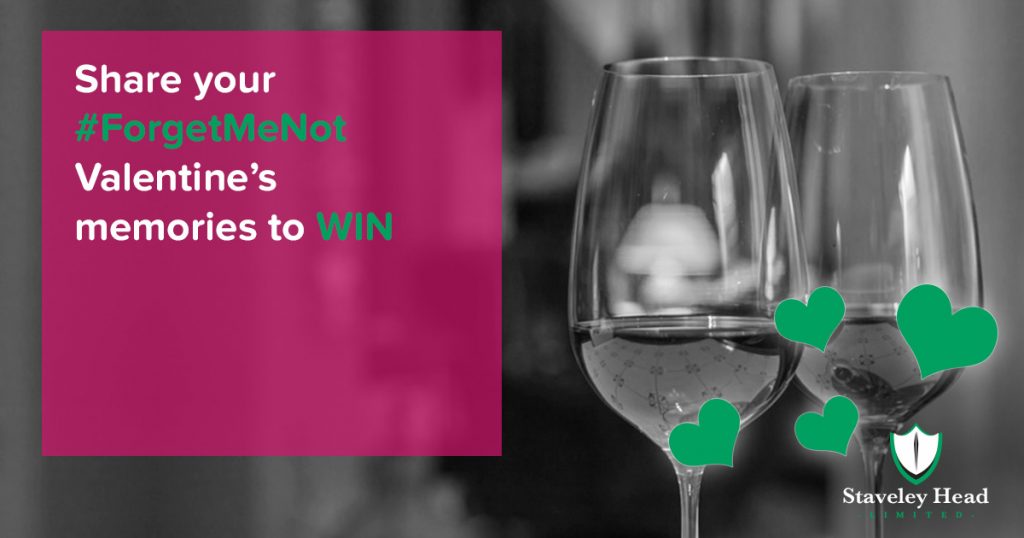 Personal Vehicle Don't be forgotten this Valentine's with our #ForgetMeNot Competition 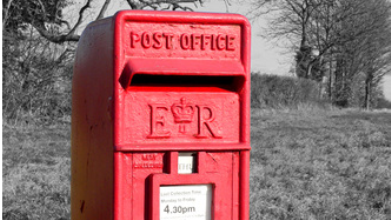 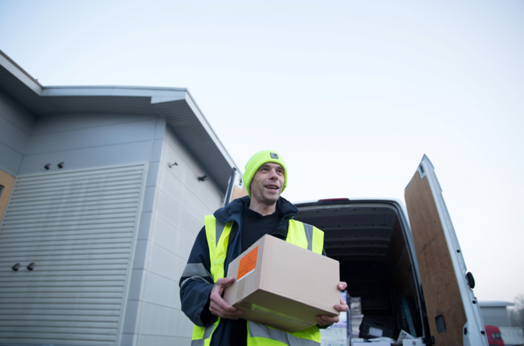 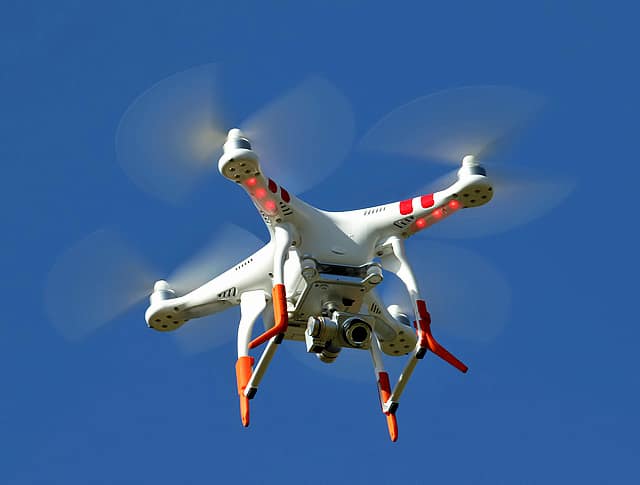