London’s increasingly-congested road network isn’t the result of more cars – the number of cars is actually declining – it’s down to a surge in cyclists. Boris bikes, the Olympics and government initiatives have all encouraged cycling in the capital. But as the number of bicycle journeys rises so does the number of road accidents resulting in injury or fatality.

Clearly something needs to change before this issue gets out of hand, and it looks like it might be happening sooner rather than later.

Plans have just been approved for Europe’s biggest urban cycle lane to be created. Great for cyclists as they can now get around much more safely, but will this highway create more delays for drivers? In fact, opposition to the plan has been voiced by the Licensed Taxi Drivers Association (LTDA) – and quite strongly. They’re not against the lanes themselves, more concerned about the proposed route impacting their daily drive.

But there is another option… and it’s a bold one. We have to look below London’s streets to find it. The idea from design firm Gensler is to create the London Underline, a network of underground cycle tunnels to get bikes off the roads.

Sounds like an amazing idea. So could it work? 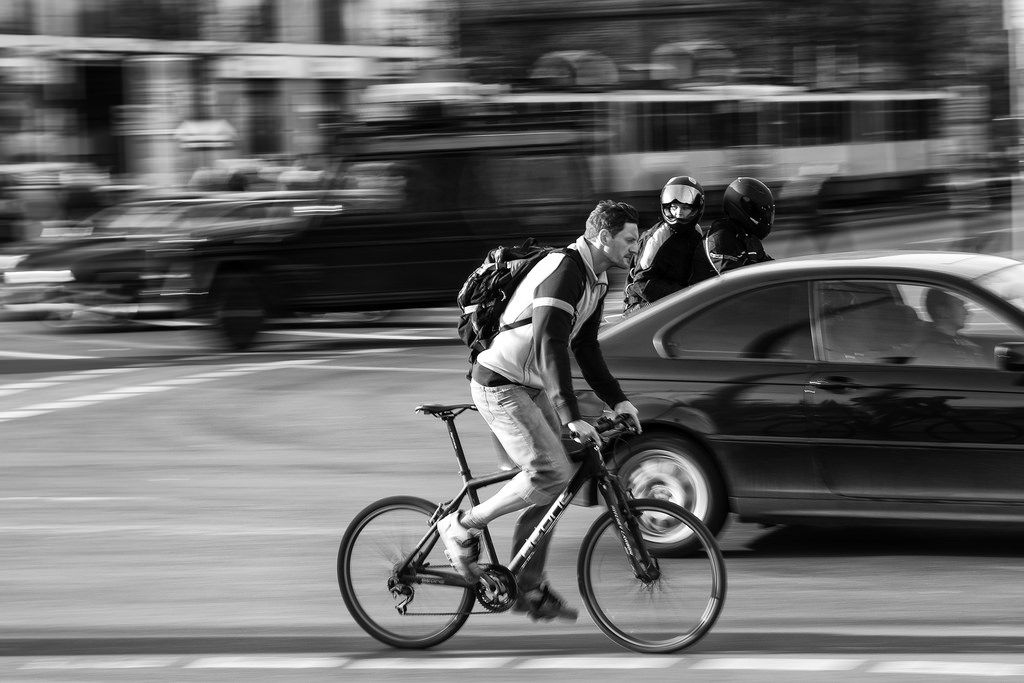 London has a number of disused tunnels, leftovers from disused transport links. It makes sense to make use of them, and they offer a safe, dry place for cyclists to use and relieve London’s congested roads.

The plans also suggests including shops and cafes so there’s some commercial value to the Underline. All in all, it sounds like something worth considering, as we could see accidents, congestion and delays fall as a result.

One major problem is that the number of disused tunnels aren’t enough for the network Gensler suggests. Creating a network that can service a significant section of the capital will take a huge amount of time and money.

As the graph below shows, warmer weather sees more cyclists on the streets. So would London’s cyclists be happy going underground? 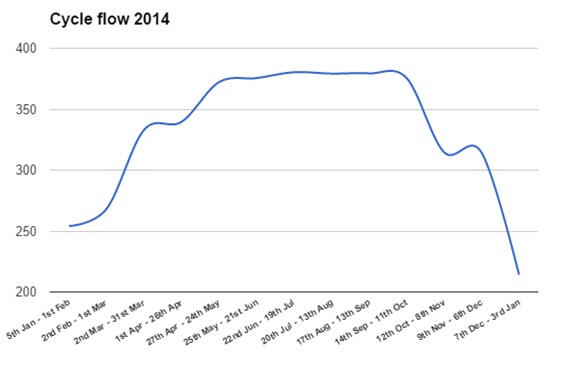 Solutions need to be found for London’s roads, especially as the number of cyclists increases, so it’s great to see people pro-actively working on this issue. The London Underline could just be the answer.

In the meantime, let’s hope the new overground cycle lanes are the success we’ve been told they will be. Or London is going to be moving even slower – fast.

Should we send London’s cyclists underground? Let us know what you think.