Summer is approaching and there’s nothing better than taking to the great outdoors to enjoy the sunshine amongst lovely company. As providers of motorhome and caravan insurance we get this.

That’s why we created our UK Campsite Finder and that’s also why we teamed up with Park Holidays UK for our #CampingMemories competition – giving you the chance to win a super camping holiday.

Now 150 funny camping stories later we thought it only right to share them with you. Here are some of our favourite entries:

As you’re probably aware the UK isn’t known for its sunny weather but you’re always hopeful. Putting up tents whatever the weather and hoping for the best.

@staveley_head @ParkHolidaysUK trying to light a coal BBQ in pouring rain before we had a gas cooker – we had so much fun! #CampingMemories

It’s not just in the UK you like to camp but overseas too. From France to the USA you love to travel.

Sometimes it doesn’t matter where you are it’s who you’re with that makes all the difference.

@staveley_head #CampingMemories WE started off a family of four, but soon grew to MANY more! Campers love to share! pic.twitter.com/1p8nmRYSZf

Some memories last a lifetime and we loved seeing these throwback pictures from camping past.

From the people to the animals – you’re at one with nature yet it’s still a shock when you come face to face with a sheep, cow or bear!

There have been so many fantastic entries it was a hard to choose just one but this one from Matt Gibson had it all. 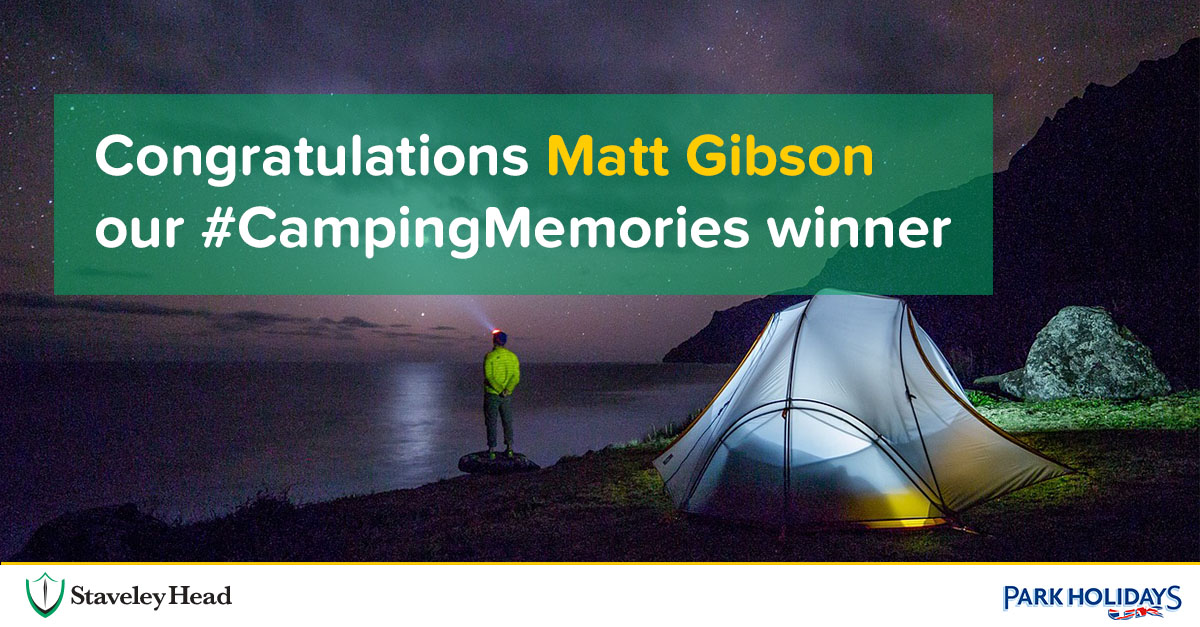 If you want to experience the camping way of life then take a look at our Campsite Finder and discover some amazing campsites.

Travel
Life Hacks for Happy Motorhomes
Owning a motorhome gives you the freedom to take a little piece of home with you wherever you travel. They also have the added benefit of having a kitchen, bathroom bedroom and lounge area too! However, as a motorhome owner, you’ll know it can be a struggle to fit everything in when you’re going on […]
Read More

Travel
Share Your Brilliant #MotorhomeMemories
*Competition closed 28/04/2019. At Staveley Head, we’re passionate about travel and creating new memories. So, to illustrate our enjoyment of the great outdoors we’re giving you the chance to win a week-long camping holiday for you and your family! Do you have a favourite family destination that you’ve visited in your motorhome? Perhaps you’ve gone […]
Read More 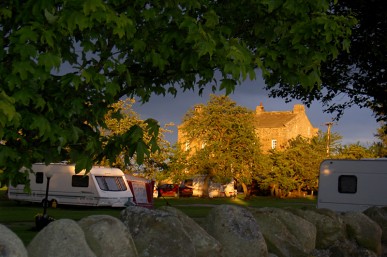